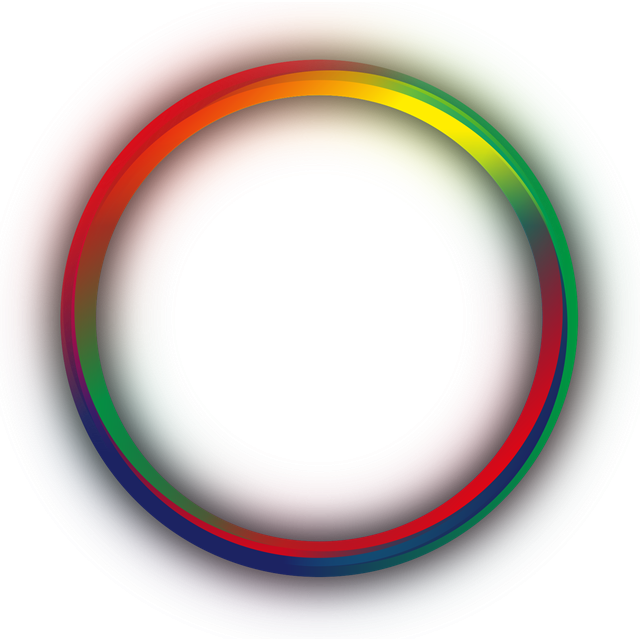 The Roman LED pendant is notable for its unusual design. The combination of a gold or silver canopy and the curved body gives this pendant that certain something. The luminaire is made of steel and is supplied with a fixed LED lamp. We are very excited about the amount of controllable light you can get from this stylish fitting.

The light is equipped with the new continuous dimmer technology "simply dim". Simply dim makes it possible to dim the luminaire using an existing light switch, whether it is a toggle switch, pull switch, cord switch or wall switch. The dimmer technology controls the brightness via the switching pulse and thus the luminaire can be dimmed continuously from 100% down to 10% of the light intensity. If the light is switched on again in less than 3 seconds after switching off, the dimming process starts. When it reaches the brightest (100%) or darkest (10%) value, it will pause for approximately 2 seconds before restarting the process. If during the process the luminaire reaches the desired brightness, the light intensity can be stored by switching off the luminaire. If the light is switched on again, the light will illuminate in the stored brightness and this setting will be retained.

Save products on your wishlist to buy them later or share with your friends.

This shop uses cookies and other technologies so that we can improve your experience on our sites.